The music is free, but we’re suggesting a one-time donation of $10 and committing 50% of proceeds to charity.  Contribute if you can by using the “name your price” feature when downloading from Bandcamp.

*We will release a few songs at a time during the Spring of 2020, so keep a look out for new tunes… Hope you dig! 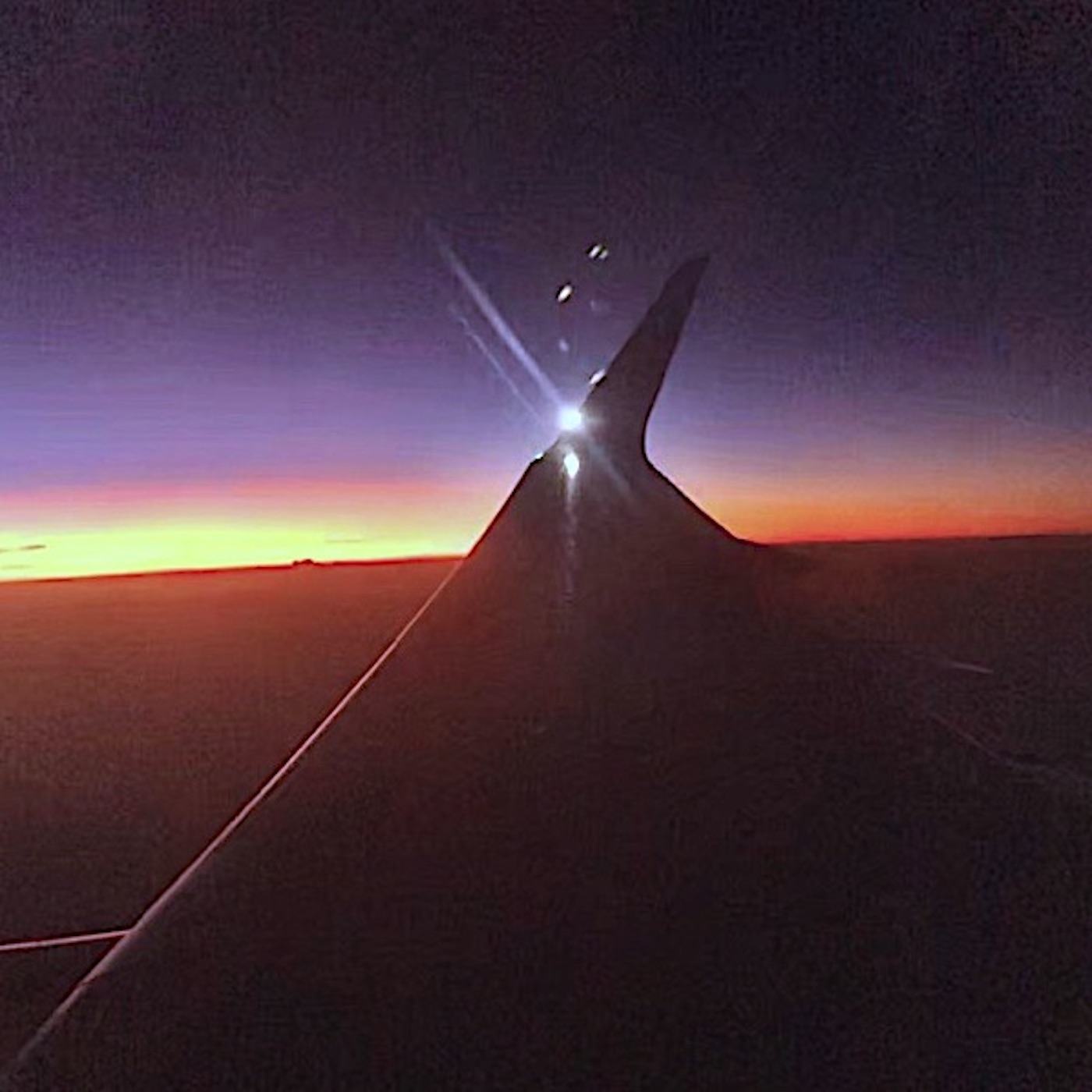 (Cover Photo courtesy of FC – thanks!)